It is well known that excessive drinking can have a range of personal, interpersonal, health and well-being consequences.

These may be masked by more powerful messaging in Australia that having a beer or two with your mates is obligatory at social events.

Social pressure can start at an early age and continue unabated into adulthood, as addiction to alcohol develops and riskier consumption patterns compromise the livelihood of young and older men.

Excessive drinking can trigger various types of cancer, infertility, dementia, violence, damage to brain and live and injuries, most notably transportation and drowning.

But increasingly, Australians are taking steps to cut back on how much they drink.

A 2019 Australian Institute of Health and Welfare survey on alcohol and tobacco consumption, and illicit drug use among the general population of Australia, reported that in 2019, the proportion of people aged 18 and over abstaining from alcohol increased from 19.5% to 21%. Younger age groups drove this increase, in particular those aged 25-29.

So, what is the latest advice on safe drinking?

The NHMRC guidelines to reduce health risks from drinking alcohol have been developed over a three-year period using ‘the best evidence available.’ 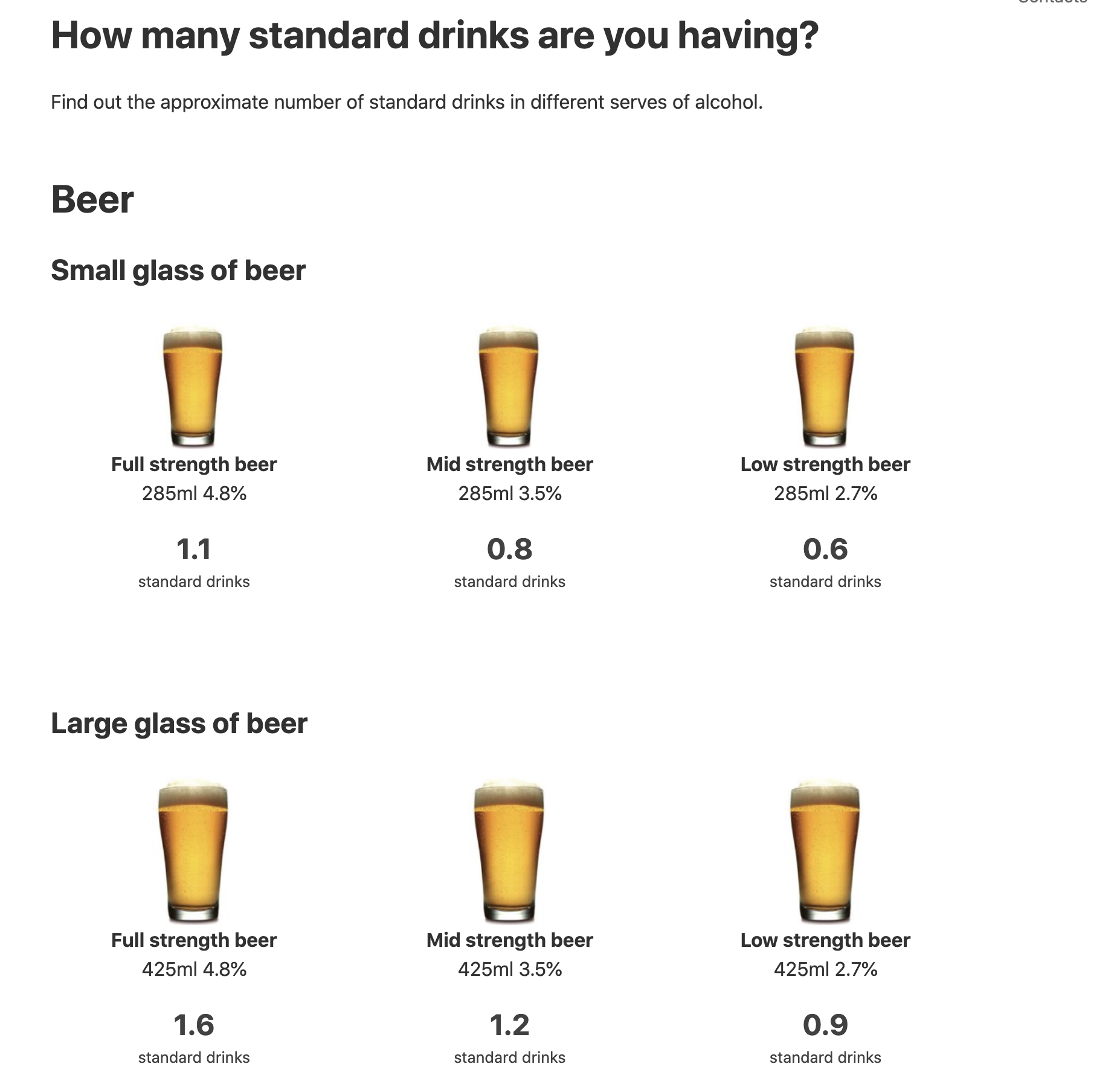 The AIHW study found that more people were taking action to reduce their alcohol consumption by:

And two-thirds of Government alcohol polices aimed at curbing usage, were supported by the majority of Australians, such as more severe legal penalties for drink-driving and stricter enforcement of the law against supplying minors. 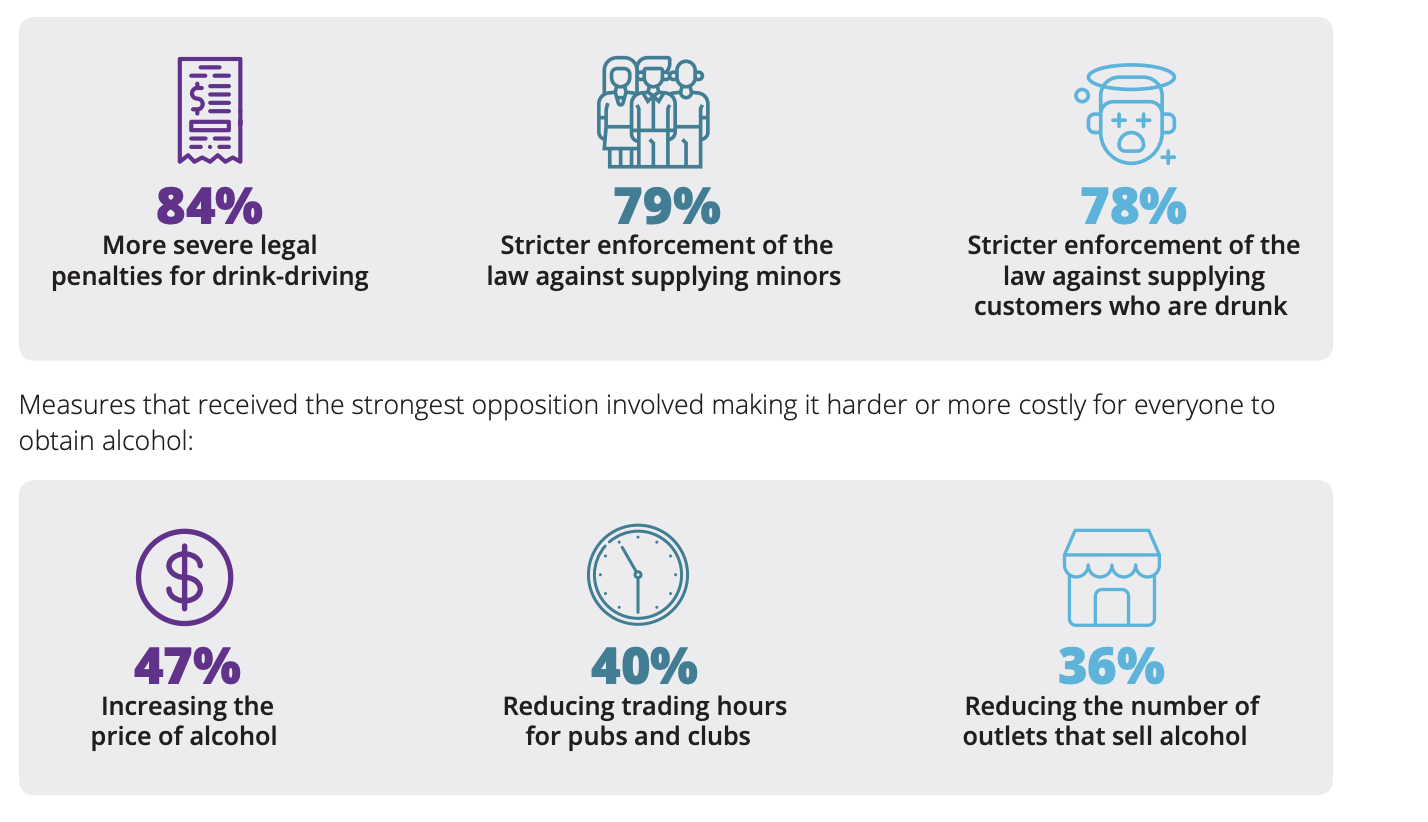 The role of parents and guardians

Anne Hollands, Director of the Australian Institute of Family Studies, says reducing the number of males starting to drink in adolescence was crucial to the long-term health of men.

“Our research shows that males who start drinking in adolescence are likely to carry high risk patterns of alcohol use into adulthood.

“It is important that parents and adolescents understand that avoiding alcohol until adulthood is best to prevent harmful habits forming early,” she said.

A Third of Men wanting change

The Foundation for Alcohol Research and Education (FARE) launched a campaign this year supporting men who want to reduce their alcohol intake, following an ACT survey that reported a third of men wanted to cut down on drinking.

The Third of Men became the TOM website, which gives men the tools to cut back and outlines the benefits of changing their reliance on alcohol.

FARE’s survey of alcohol use and awareness among men in the ACT found:

So how do you change alcohol cultures? VicHealth under its Alcohol Culture Change Initiative, last year offered grants for up to $150,000 over a two-year period to address risking drinking in males.

Successful applicants were expected to embrace the principles of its Alcohol Cultures Framework, which recognises that people drink for different reasons and that social groups and settings have a huge influence on drinking patterns, be they with relatives, sporting groups, or business colleagues.

How can we reduce risky drinking in men? 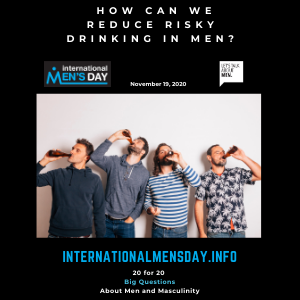